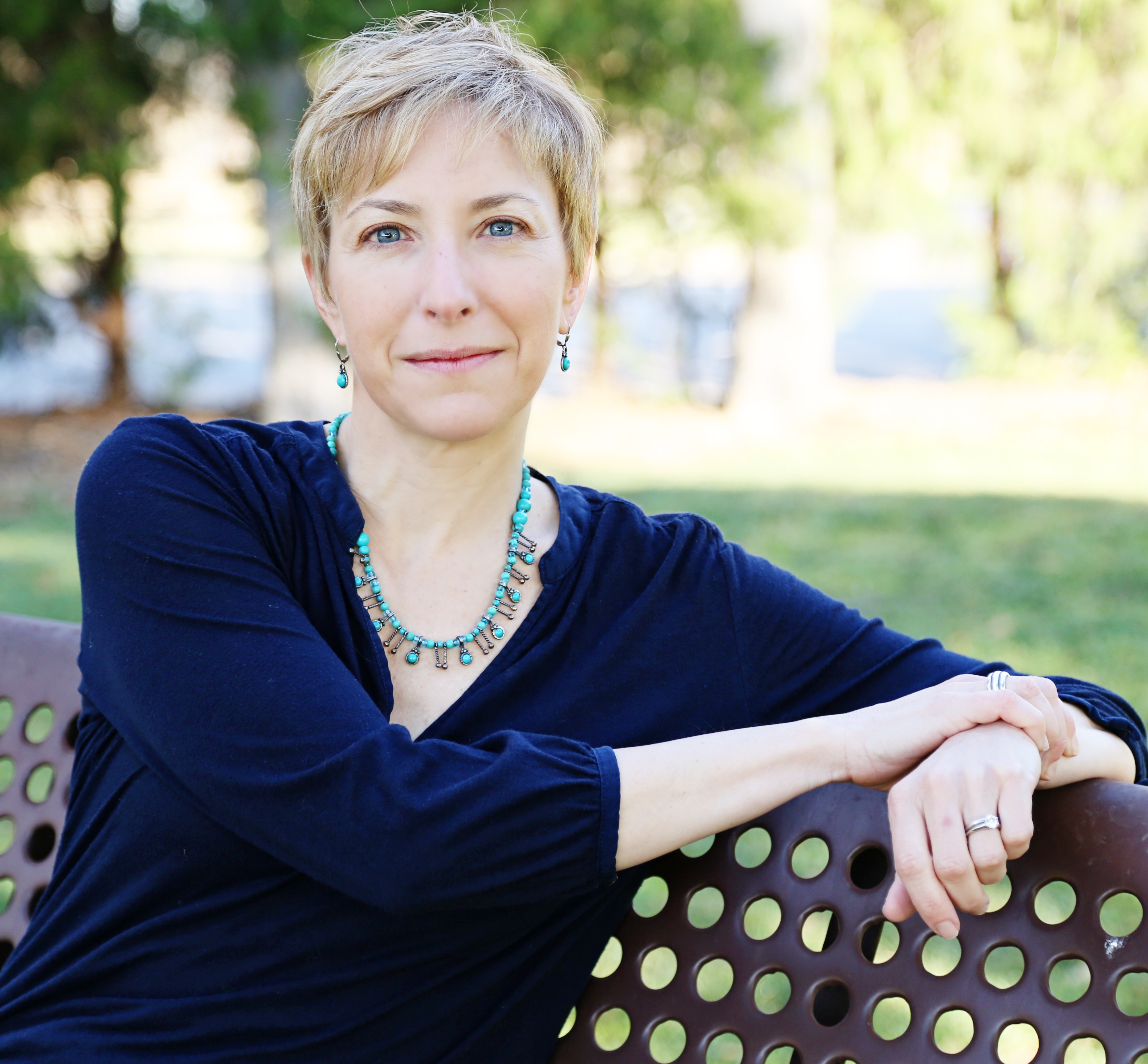 Six months ago, I began teaching a premarital class to intrafaith and interfaith couples being married by clergy at my synagogue. The impetus for the class was the increasing disaffiliation and disconnection of Jewish young adults from Jewish life.

Regardless of whether couples were endogamous or interfaith, we believed that marriage presented an opportunity to influence their religious engagement. We felt that this relationship stage provided us with the chance to effect faith related choices, something especially important as we sought to encourage more interfaith couples to participate in Judaism.

We recognized during premarital counseling that we asked inmarrying and intermarrying couples to make a Jewish home, but that many of these couples didn’t know how to go about creating one. Most of the Jewish partners were raised in progressive Jewish households, either wholly Jewish or interfaith, and grew up practicing Judaism episodically. Their upbringing focused on the High Holidays, Passover, and Hanukkah and few participated in Jewish education post-b'nai mitzvah or remembered anything from religious school.

We wanted to push these often Jewishly illiterate and religiously disconnected couples to think about why being Jewish was significant to them and help them understand how to honor their commitment to have a Jewish home. So, we created a two- to four-week learning experience for engaged partners.

At the start of each session, we asked the couples how they decided to have a Jewish home and why having one was important to them. Interestingly, regardless of whether the Jewish partner or partners grew up secularly Jewish, episodically Jewish, modestly observant or very observant, the reason having a Jewish home was important was the same. All had a strong sense of belonging to the Jewish people.

We used our curriculum, which focused on Shabbat and community building, to show the couples how ritual and communal involvement, could deepen their feeling of Jewish peoplehood. We discussed how rituals, whether viewed as divine commandments or social customs, were a means to transmit Jewish heritage, beliefs, and values. We explained the importance of Shabbat and ways to embrace it. We talked about using the holiday to bring sacredness into the couple’s relationship and home.

These classroom discussions provided a foundation for what was in my opinion the most significant component of the class–experiential learning. Over a Shabbat meal at a congregant’s home, the students experienced the power of Shabbat in a communal setting. Since many of the couples didn’t grow up with a Shabbat home ritual because their families weren't observant or they weren't Jewish, we wanted to demonstrate and demystify the holiday. The more relaxed social setting of a home also provided couples the opportunity to deepen the connections they were forming in the classroom demonstrating how Shabbat could be used to build community.

Forging relationships between students was high on our priority list because community was a significant predictor of Jewish engagement. Since we knew that adults with more densely Jewish social networks were more likely to engage in Judaism and raise Jewish children we added a second non-classroom learning experience. At the end of the program, we brought the couples together for Havdalah in a member's home. This endpoint allowed us to expose participants to another ritual and gave students an opportunity to deepen their connection to each other.

When endogamous and interfaith couples make the decision to be married by a rabbi, it opens the door to a Jewish conversation. It gives us the chance to encourage Jewish choices. Using classroom and experiential learning in addition to premarital counseling, we can help Jewish and not Jewish partners see how Judaism can help them feel part of something bigger and connect them to Jewish life.

Jane Larkin is the author of From Generation to Generation: A story of intermarriage and Jewish continuity. She writes for InterfaithFamily.com and contributes to “The Seesaw” in the Forward. Her work has appeared in Tablet magazine, Kveller.com, Jewish Journal Boston, Jewish Exponent and other outlets. She is a board member of Big Tent Judaism/Jewish Outreach Institute. She lives in Dallas, TX with her family. Follow her @JaneLarkin6.