Consensus During Times of Crisis: Revisited 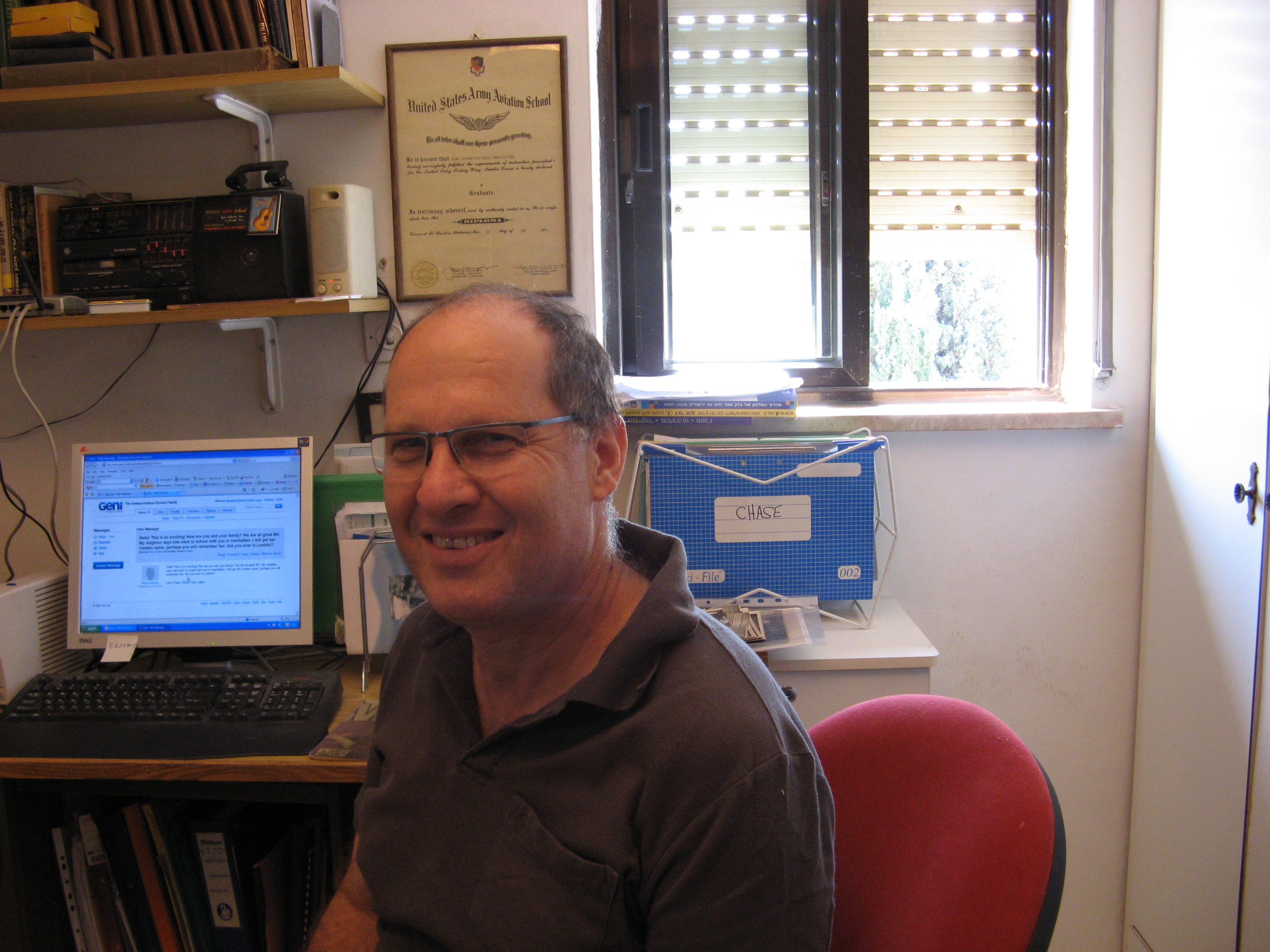 In November 2012, when operation "Pillar of Defense" was in progress, I wrote an op-ed reflecting on Jewish Peoplehood in times of crisis.  In that short piece I expressed my frustration at the knee-jerk impulse of the organized Jewish world to show solidarity with Israel in times of crisis.  I argued that "this form of solidarity is not the type of Jewish Peoplehood consciousness that we need to nurture. The current show of support emphasizes the differences between Jews, rather than their compatibilities. A situation such as the one we are experiencing now highlights the role of the victims as opposed to those who are spared of danger, it focuses on those in need as compared to those who are privileged, and most of all, the situation create barriers between Israelis and Diaspora Jews with the façade of Jewish unity."

As the current "Protective Edge" operation was developing I reflected again on these questions.  Surely, I felt that this pattern is being repeated.  Once again, we in Israel are turning into victims, with license to defend ourselves in the most powerful way, while Jews around the world are spectators who are being asked to cheer us on and work on our behalf to combat the expected increasing criticism of Israel's actions.  So, it might be that my article from 20 months ago can just be reprinted.

As these words are being written, 19 days into "Protective Edge", and before a cease fire is in place, it seems like there are additional insights that can be discerned from this complex situation.  First, is the new dynamics of consensus around this operation compared to the extreme poles outside of the consensus.  Generally, the mainstream Jewish community in Israel has come together during this operation.  The vast majority of Israelis are in agreement that Hamas is a real existential threat and that it is an imperative to remove the threat and leave political differences aside.  One can even bring back the antiquated word "unity" into the discourse.

On the other hand, the parties on the extremes are far more polarized and even violent than ever before.  The extreme Jewish left and the Israeli Arab sector are demanding that Israel will immediately and unilaterally cease all military operations regardless of what is done to Israel and Israelis, while right wing Jewish groups are using racist terminology with license to hurt and kill Arabs and even Jewish left-leaning Israelis.  This reality is surely going to be spread into the Jewish world where the divisions around Israel have been apparent in recent years.

Second, reports of hatred toward Jews around the world, primarily in Europe, are a new phenomenon associated with this operation.  It is unclear how wide-spread this sentiment is and how it will develop.  Governments are widely against it (aside from the official Turkish anti-Semitism), but the community at large might be stronger than the ability of the governments to contain the hatred and violence.  I still hold the belief the Jews in western countries are safe and fully accepted, but there are certainly alarming signs.

Lastly, we need to think about the "day after".  This operation will typically end in some kind of agreement that will restore calm and buy more time.  Once the cannons are stored away and civil discourse resumed, we will return to the ongoing debate on how to resolve the 100 year-old conflict between Israel and the Palestinians.  We will be asking what options are there to continue the Zionist project while retaining the core Jewish values of liberty, justice and peace.  This will be a challenge for Jewish peoplehood proponents.  As these questions will reveal how divided and polarized the Jewish people is, it will be hard to promote the idea of peoplehood that requires a willingness to recognize diversity and celebrate the plurality of Jewish ideas and practices.

Dr Elan Ezrachi is a Jerusalem-based independent consultant to international Jewish organizations, and a fellow at the Center for Jewish Peoplehood Education.