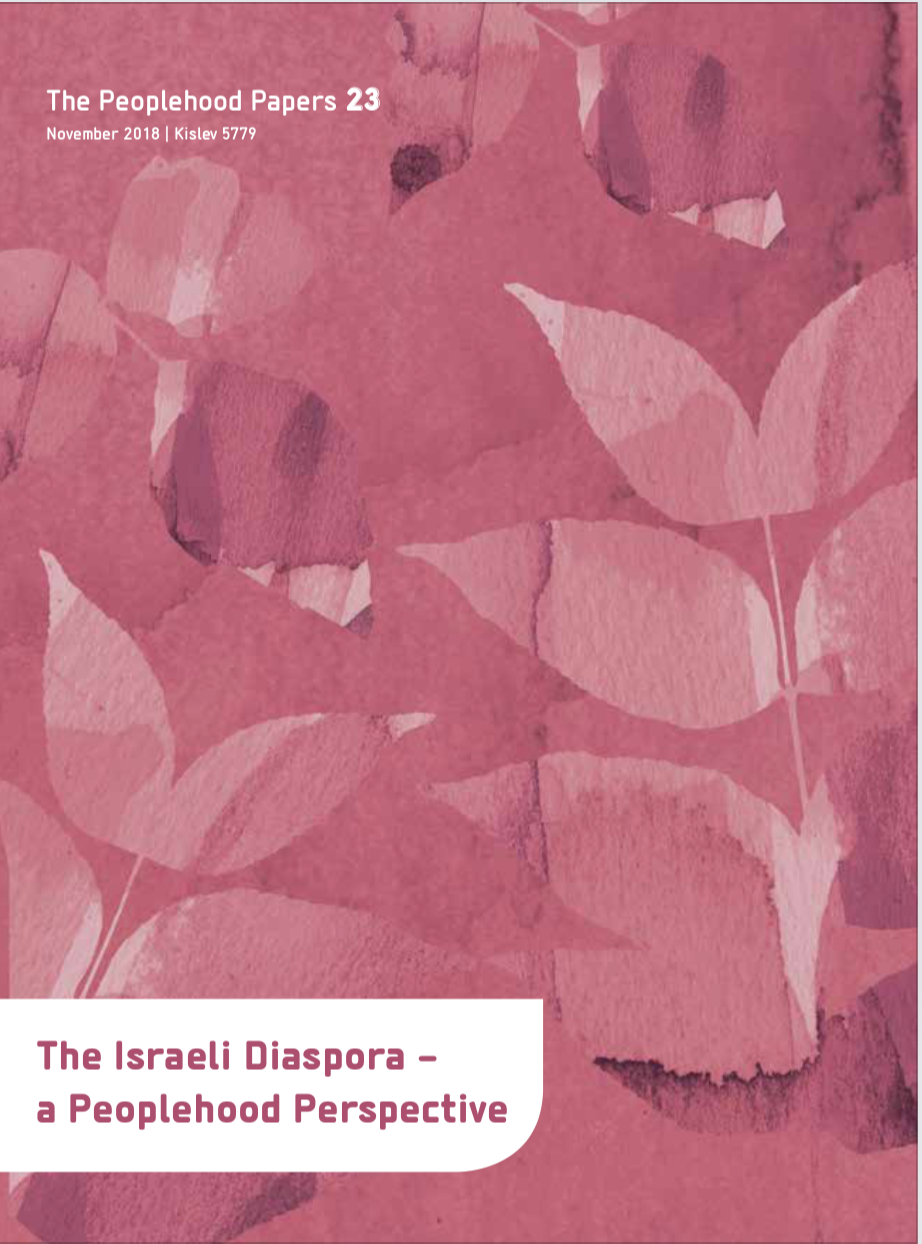 In recent decades, for both historical and ideological changes in its self-image and the change in attitude of Israel and Israelis, the Israeli diaspora has emerged on the Israeli and Jewish screen as a legitimate diaspora.

One of the aspects that make the Israeli diaspora different from the rest of the Jewish diaspora, is that it is not a homegrown entity, but rather a fairly new historical phenomenon. The case of Israel and the Jewish Diaspora is unique in the diaspora field because it was the story of the diaspora creating the State. In that respect the Israeli Diaspora fits more the classic diasporic model.

The implications in identity terms are that for the rest of world Jewry, the relationship to the State was anchored in a sense of Peoplehood that preceded the State. For the native Israelis settling abroad, the challenge is to develop their own collective identity as an Israeli diaspora. If for world Jewry the sense of peoplehood also included a collective ethos and a historical communal framework the Israeli community needs to develop those in its own authentic terms.