From Me to We – Talking Peoplehood in Budapest 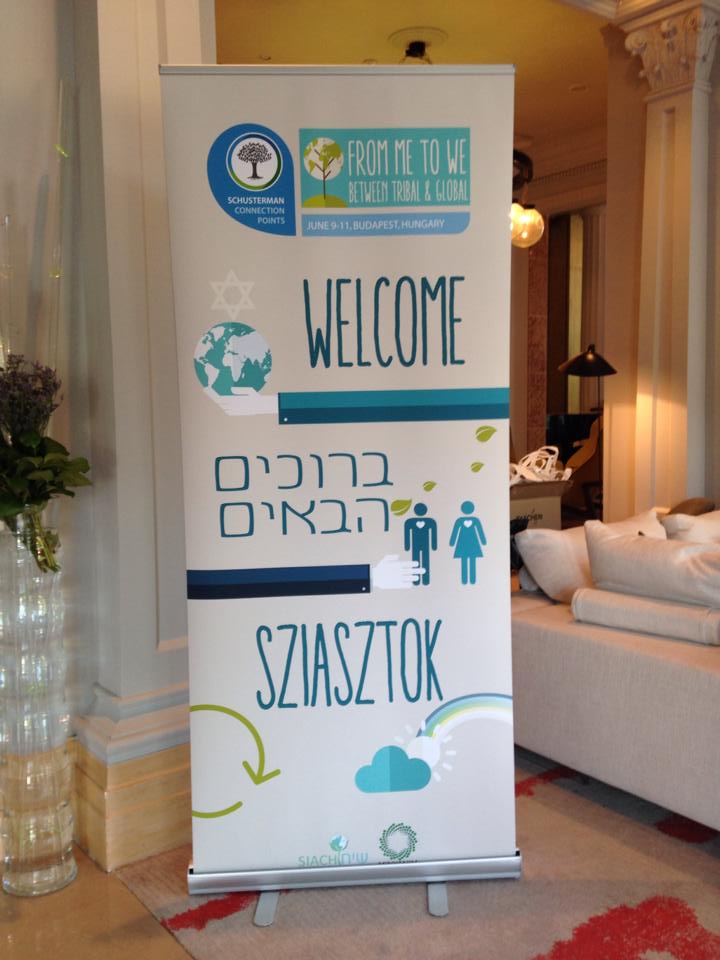 Siach is a global network of experienced Jewish environment and social justice professionals who connect and collaborate through a shared commitment to tzedek and tikkun olam.  Established almost four years ago, and anchored by Hazon in North America, JHub in the UK and the Heschel Center for Sustainability in Israel, Siach catalyzes collaboration between diverse Jewish activists on three continents. Their yearly gatherings (always in a different country) focus on issues of Jewish identity and social activism, always with an emphasis on Jewish Peoplehood. 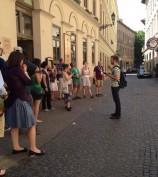 At the most recent gathering, “From Me to We”, which was funded by the Schusterman Foundation, as part of their Connection Points series of international gatherings, participants were exposed to the realities and complexities of European Jewish life. As Limor Friedman, Siach coordinator in Israel describes it, “All the activists deal with what it means to be a majority or minority, as part of their activist work, but for the Europeans it is very unique. They are committed to making change in the societies in which they live. But they do this as Jews who have always been a persecuted minority. That is very complex. And it is something that neither the North Americans nor the Israelis have ever encountered. It is very powerful for them to experience this, and build relationships with each other through this kind of dialogue”.

For Dyonna Ginsburg, one of the co-founders of Siach, success can be seen in the collaborative 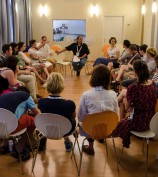 partnerships that the activists have developed and by the strong personal relationships they have formed. She believes that some of this success is due to the values of social justice and the activism that the participants share. “They come into the conversation to talk about their work, but they leave talking about themselves”, she says. Having a wide variety of perspectives is also critical, Ginsburg believes. Over the past few years more voices have been added to the conversation, and the more the merrier. A mifgash (encounter) between two perspectives can be good but three or more is even better, and the addition of diverse European voices and (at the Budapest gathering) a few participants from even further afield, made the conversation even richer. Because there was a greater number of backgrounds and perspectives, participants were able to find ways to connect in more interesting ways and to see each other for their uniqueness, which broke down more stereotypes.

For more information about the Siach model of building Jewish Peoplehood, see Ginsburg’s piece in the Peoplehood Papers, volume 8.