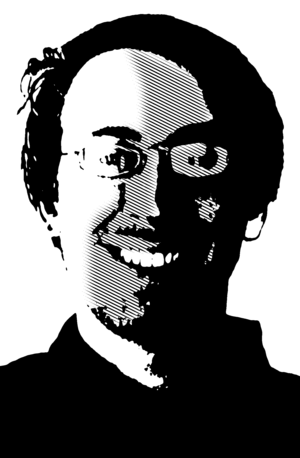 Check out David Zvi Kalman’s contemporary midrash (Jewish legend), published in the Peoplehood Papers volume #13, in which he imagines the Jewish People standing at Sinai and receiving the Torah.

In this modern midrash, Kalman uses his imagination and knowledge of Jewish texts to create his own interpretation of one of the central collective memories of the Jewish People. In it, he imagines all kinds of details not mentioned in the Torah itself, including the idea that each Israelite received the Torah individually, a highly personal revelation during which they could not see and hear any other Israelite. In imagining the giving of the Torah in this way Kalman makes us question one of the pillars of collective Jewish memory – the idea that there was a collective revelation to the whole Jewish People. According to Kalman, though, it wasn’t all an individual experience because after God spoke, God threatened to drop Mount Sinai on top of all the Jews unless they accepted the Torah. This last part is taken from a traditional midrash that appears in the Talmud, in which the Rabbis imagined that the acceptance of the Torah and its laws was not actually done through free will.

Ideas for the Educator – Read Chapter 19 of Exodus and then bring the contemporary midrash. Compare and contrast the stories. What is added by the midrash? What do you think is collective and what is individual about the revelation, in both of the versions? What are the ramifications of describing the giving of the Torah as a collective (or an individual) experience?